It's a welcome relief to see our tree out the back starting to blossom, and the first whispers of Spring are floating through the open window.

It was a long winter for a while there!.. People down the street have been asking me where I've been, so I better poke my head out of my little burrow and explain..!

We've been very busy this term, hibernating inside to stay warm and well. Then when the sickness finally found us, Ben and I were kept busy around the clock actively helping the kids to stay on top of a respiratory virus.
It eventually got the better of Anwen, so she and I spent a week in the lovely children's ward at Orange hospital while she won back her full lung function from the virus..
I am so thankful to be living in this day and age, I tell you! Thank you Aunty Deidre and 'Aunty' Katie for your encouraging visits, as well as the lovely staff on the ward.


Then about a month later it was Gideon's turn! He recently spent a week at Westmead Kid's Hospital after having both of his hip cups and femoral heads operated on. It was scheduled since last December, and we knew what to expect as Anwen had the same operation last year (to stabilise dislocating hips).
Even still, it was a big strain on our family, being separated from each other, and helping Gideon recover and deal with the pain post-op, now that he is home.

Thank you very much to all the family and friends involved in supporting us through that time. We would've really struggled without you -especially Nanna Mereen and Aunty Judy.

Now that we are all home together, and the weather has been kinder, it's been nice to venture out again as a family- we still love getting outdoors when we can. Last weekend we took a picnic lunch to the reserve out of town and I thoroughly enjoyed watching the kids wander off along the bush tracks- until daddy took them down a 4wdriving ravine and they did a bit of mud slinging themselves!

You don't know *how long* it took me to hose the mud off their tyres so they could come inside - but it was worth it!

So that is where I've been!.. Now for the update:

Despite our attention being elsewhere, things have been progressing along really well with the kids 'miracle house' project. We have put a deposit down on a block of land, and are awaiting settlement- more info to come..!
Every week there is donations continuing to come in to build the new house, as well as many different fundraising ideas and events.
So far over $35, 000 has been raised in 6 months! Thank you *very* much to all those who have got behind us- it is hard to say thank you to you all, but we are very grateful..

Thanks especially to the lovely people at the Salvation Army Church in Orange for their overwhelming support and generosity! Thanks also to Kathy and Stuart of Collaroy for hosting the recently successful High Tea Fundraiser, and all those who attended and donated at that event! Big thanks also to St Faiths Anglican Church in Narabeen for their support, and especially to David and Carol, and all of our family- you have all been so encouraging.
Just like the tree out the back, things are stirring... Spring is coming, and hope is in the air!

Posted by Jem No comments:

The Triplets with the approved plans for the new house 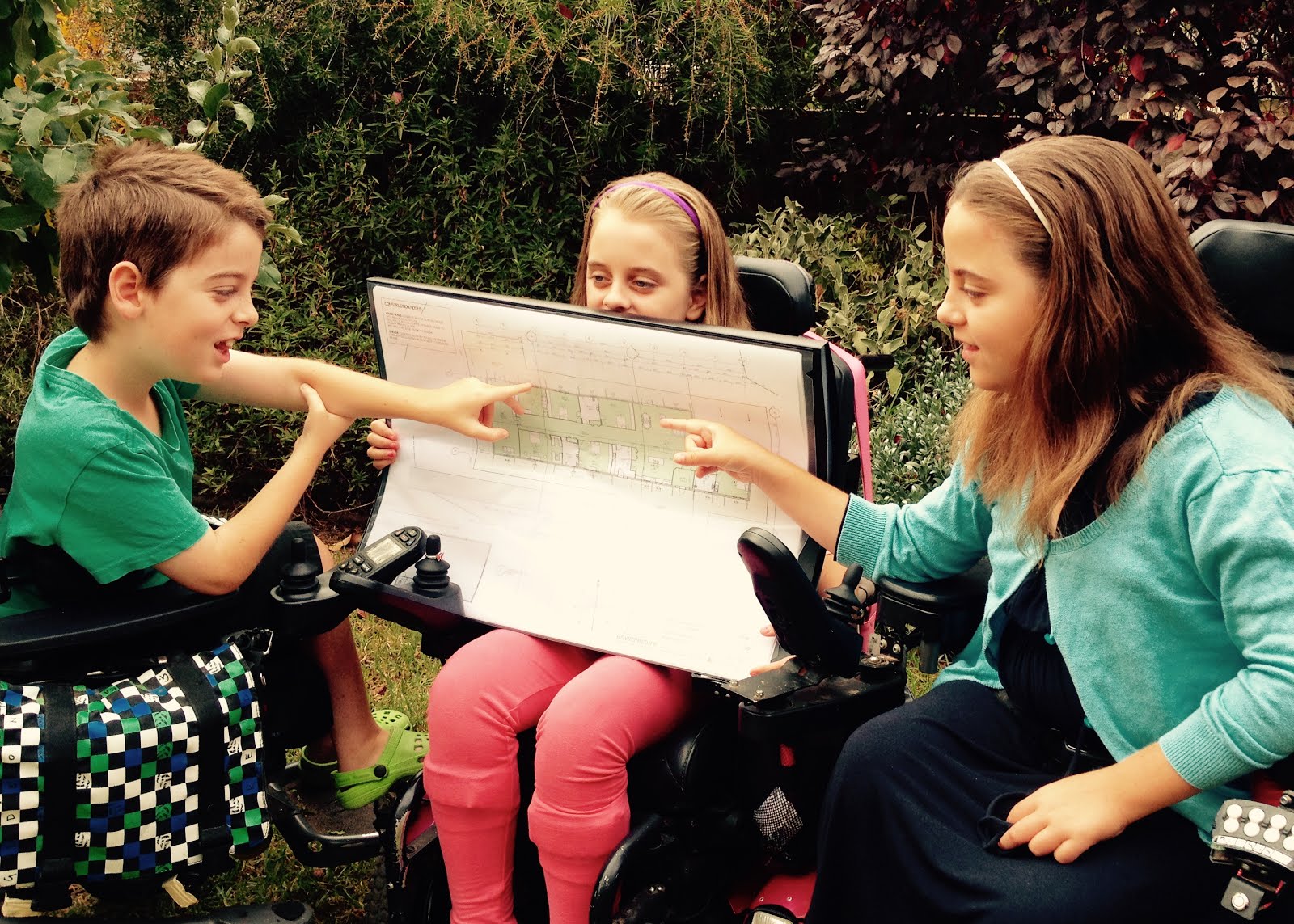 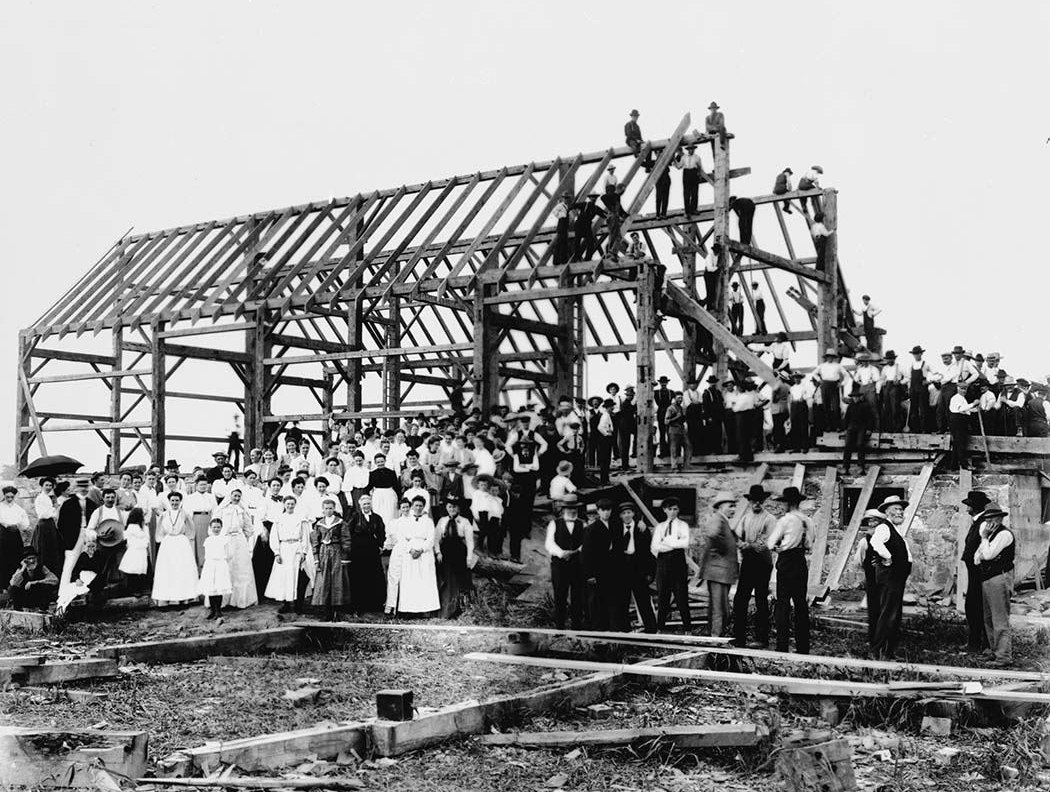 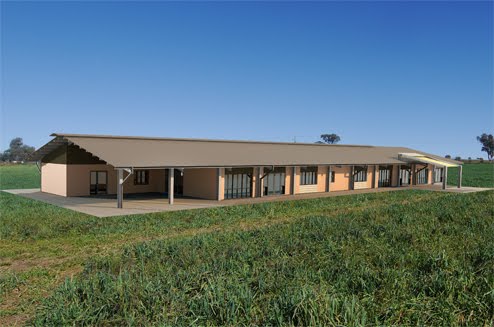 For the Read Triplets